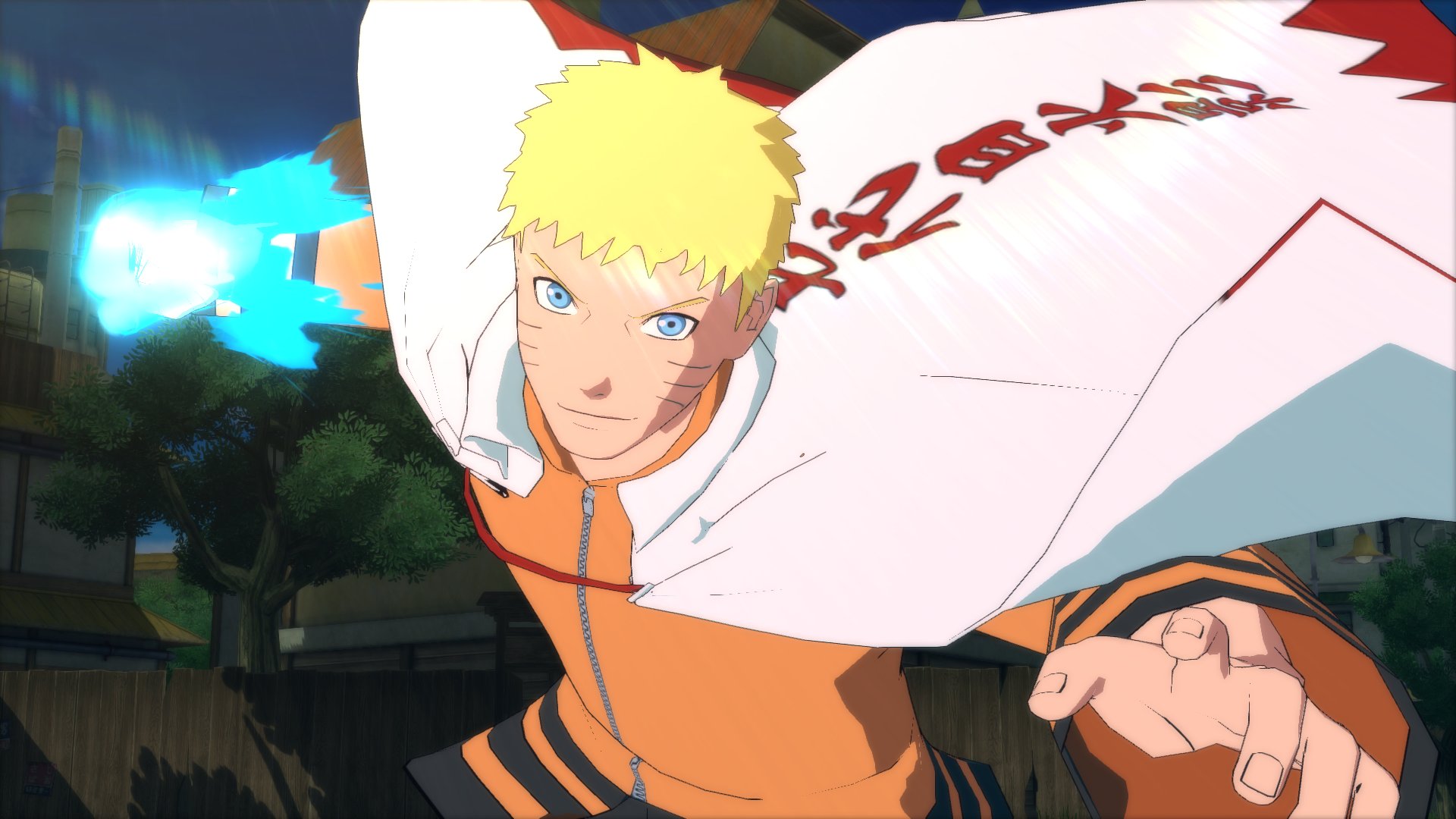 Naruto Uzumaki, in a series of manga written by author Masashi Kishimoto, is one of my favorite cartoon heros.

If anyone knows about Japanese’s Shinobis and Ninjas, you would probably know about this character. Naruto had a childhood full of sadness and sorrow, starting from the fact that his parents sacrificed to die to protect him from a monster attacking his hometown. His father sealed haft of the monster’s power into his body and another into Naruto’s one. Therefore, he has a potential power brought by that monster. However, that power was also too dangerous to carry because it contains all hatreds and darkness. Naruto was isolated by everybody in his village, and no one wanted to play with him, except a girl name Hinata Huyga.

Naruto also has two close friend named Sasuke Uchiha (who then becomes his only rival in ninja art but aslo his best friend), and Sakura Haruno. They worked as a team (team 7) to finish some mission from D rank, C, B, A and S rank, with a teacher everybody usually calls “Kakashi Hatake, the Copy Ninja of Konoha (Hidden Leaf) Village. Team 7 had so many fluctuations, from Sasuke following evil force and then coming back to Naruto beat up his inner body’s monster and Sakura becoming a top healing ninja, and finally gathered up to fight against and seal  up the darkest monster of Shinobi’s World called Kaguya Otsusuki (mother of Chakra). At the same time, Hinata was also trying as hard as she can to be a good ninja. She finally did it despite numerous disasters and mental depresses caused by evil characters. Naruto and Hinata ended up together (although he liked Sakura initially), and Sasuke with Hinata, Kakashi Sensei became 6th Hokage (or president) of Konoha. Naruto was also elected to be the 7th Hokage, which was also one of his biggest life goal.

For more information about Naruto and manga, visit: https://en.wikipedia.org/wiki/Naruto

Thanks everybody for reading my post, have a great time.